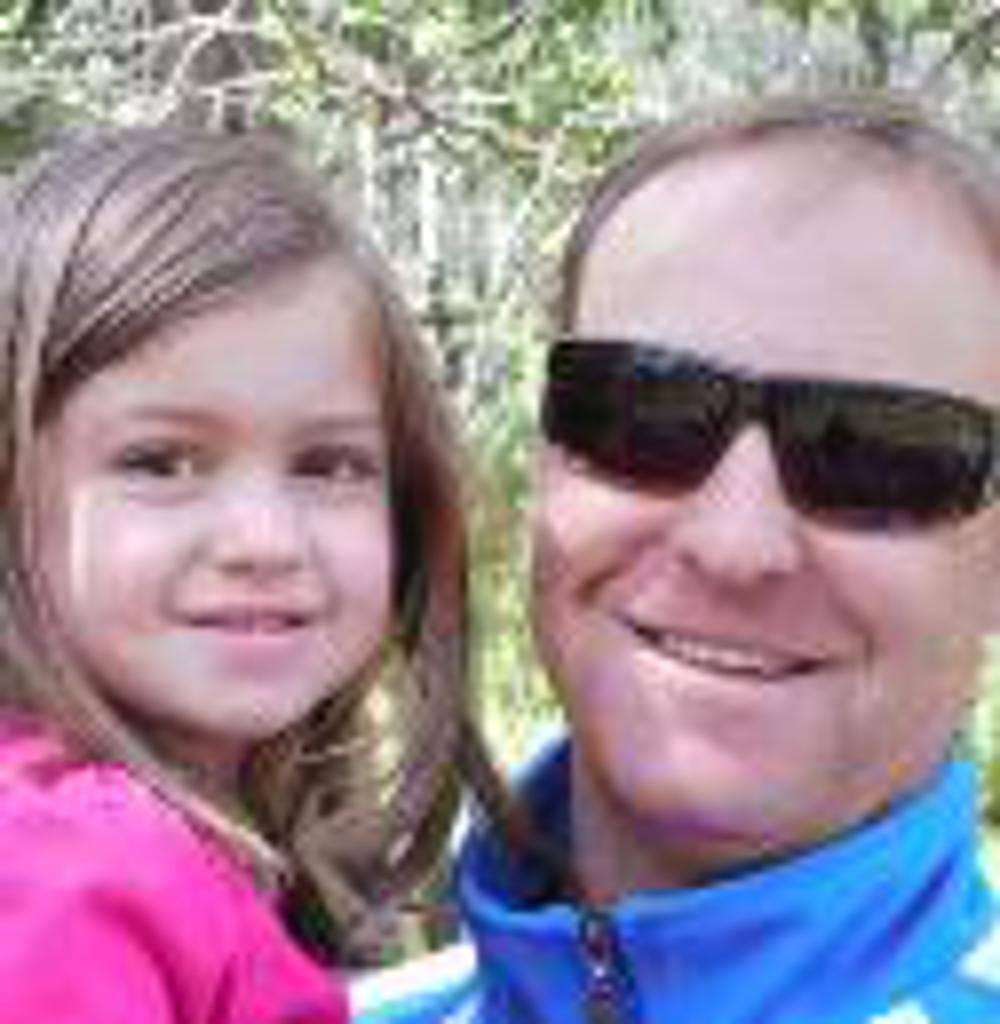 Justin Chandler began his skiing career in New Hampshire and was a member of N.H. State Team and was the Profile Cup State Champion, and participated in U.S. Team Regional Training Projects.  He later moved on to Green Mountain Valley School in Vermont where he competed on the Nor-am circuit, trained in Europe and finished second at the Eastern Division Championship Slalom which sent him to United States Junior Nationals where he finished in the top (25) overall for two years in a row.

Justin earned his degree in Business at the University of Colorado, Boulder in 1995 while skiing and playing soccer for the Buffalos.  Justin began his career in coaching and athletic administration at the elementary, middle school, and high school levels later in 1995.  He coached Middle School Boys Soccer for four seasons and was the Head Coach for Men’s High School Soccer Program.  He was also was the head age class coach, head ability coach, and alpine head coach of the Telluride Ski and Snowboard Club from 1995-1998 and again from 2003-2005.  During the five years he was not in Telluride, he was a race technician and athlete manager for Volkl Sport America, Briko Sport America and Tecnica USA, and then was promoted to corporate headquarters to serve as the Marketing and PR manager for Volkl Sport America in the ski division.

Justin has been the Executive Director of the Telluride Ski and Snowboard Club since 2004, was the Director of Coaching for the Telluride Youth Soccer Club for over ten seasons, and was the regional director of coaching for the Arsenal Youth Soccer Academy and is technical director for United Soccer Coaches, Prostar Colorado and Prostar Utah youth soccer clubs. He has earned three state level coaching licenses and one national coaching license for soccer and two national coaching certifications for ski coaching, along with being a certified Referee, Chief of Race, Alpine Official, Jury Advisor, and Timing and Calculations.  In addition, Justin has also completed ten courses and received ten certifications in the last twelve years in areas of coaches education, youth athletic development and sports science, youth athletic organization, administration and leadership.

He has served on the board of directors for the Just For Kids Foundation for over three years serving young children, students and non profit organizations throughout the San Miguel Watershed.

In 2006, Justin was named to the Kennett High School Hall of Fame for his accomplishments both as an athlete and a coach.

In 2016, he was named to the coaching staff for the U.S. Soccer/Colorado Soccer Association Olympic Development Program representing Western Colorado. 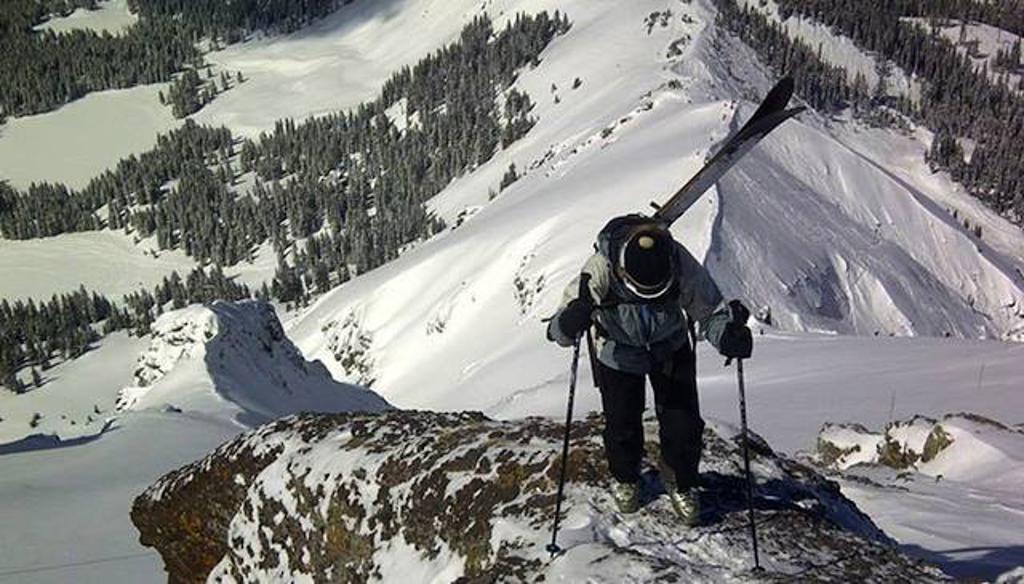 Hailing from Mt. Baker, Bellingham WA as her home 'hood', Anne-Britt grew up skiing from the time she could walk in a professional ski family.  Both her parents were certified PSIA ski Instructors and she become the youngest Associate Certified PSIA instructor in the nation at the age of 14 ... at the time anyway, perhaps that record has been beat or matched at this time.  She also competed in college for Western Washington's ski team and eventually became assistant Ski Team coach at Mt. Baker.

On graduating from high school, Anne-Britt moved to Jackson Hole for a year of professional ski bumming as a JH Ski School instructor. Then on to Durango to finish a degree in Accounting and double minor in Finance and Business Admin.  The next year she achieved her real estate license and managing broker's license two years later and opened her own brokerage in Silverton with a partner there.  On moving to Telluride in 2011 so that her two daughters Tia and Sadie could attend school here and Ski PE(!), she opened her own brokerage here, Mountain Rose Realty and signed on with TSSC to fulfill her need to be in 'the industry'.  She enjoys helping families through the years at TSSC and getting kids stoked on skiing!